Un hotel a Moneglia, a due passi dal mare

The Villa Argentina is a small, family-run hotel that is managed by Francesco Garibotto, with the help of his parents, Ondina and Gian Carlo. 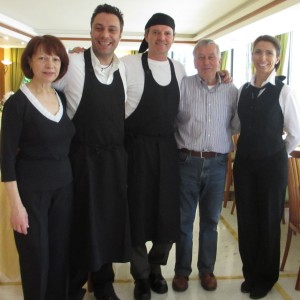 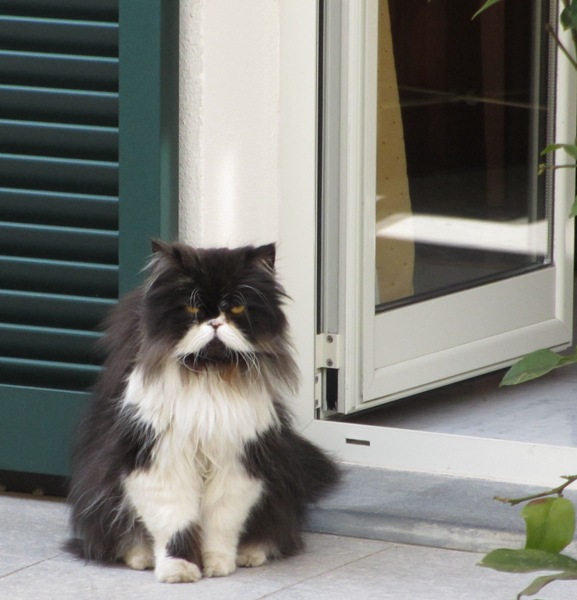 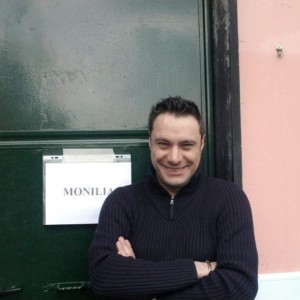 You can even find family in the kitchen, where Chef Paolo, brother of Ondina, is cooking gourmet meals. His wife Luana serves as the table manager of the restaurant.

A unique member of the great family of Villa Argentina is Thiago Motta, the beautiful Persian cat who arrived two years ago.

The Villa Argentina was founded in 1908 as a manor house of Mr. and Mrs. Beniscelli, a couple from Moneglia. They had immigrated to Argentina in the late nineteenth century, as many of the people from the Liguria region did during this time.

Mr. and Mrs. Benescelli returned home, built a beautiful mansion, and decided to named it after Argentina, the great South American country that had changed their lives.

After the Second World War, the Villa Argentina was transformed into a boarding house, which in addition to the rooms in the villa, also used to rent rooms in various homes around Moneglia.

Mrs. Ondina Garibotto came to work at the boarding house in the 1960s, and she has worked there ever since!

In fact, a few decades later Mr. and Mrs. Benescelli, by now elderly, gave the villa to Ondina and her new family.

At the beginning of the new millennium, Francesco and his family decided to completely renovate the villa. They made an effort to preserve the traditional atmosphere and some symbolic elements.

An old Argentine barometer, an ancient mirror, the scale of marble, and classical garden statues thus remain to witness the history of Villa Argentina. Now, these antique relics are immersed in a cheerful and modern climate. 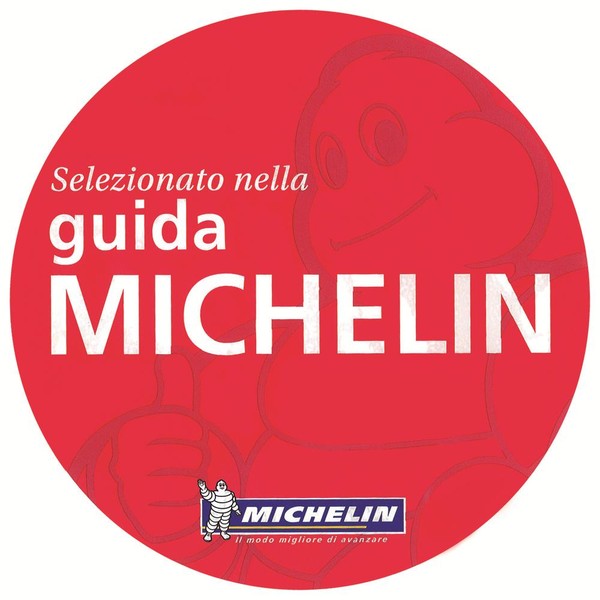